Jen Psaki The WH Press Secretary was forced to backtrack after getting into a heated exchange with a reporter over the proposal that the Biden administration had implemented. Joe Biden presented his plan to provide approximately 500 million home rapid testing kits to anyone who requests them online on Tuesday.

“Yes, we have over 20,000 free testing kits. Yes, we’ve used the Defense Protection Act and spent $3 billion to greatly expand the number of at-home tests available for purchase online and at your local pharmacy,” Biden stated. “And yes, we made sure insurance covers the PCR test you get at a hospital or at your doctor appointments. But starting next month, private insurance will also cover at-home testing. So, you can order a test online and get reimbursed.”

This is after Psaki had previously criticized the idea in the Briefing Room. Psaki was confronted by a reporter who asked why the tests weren’t free and accessible to everyone.

Psaki snapped back stating, “should we just send one to every American? Then what happens if every American has one test? How much does that cost and then what happens after that?” The reporter pointed out how many other countries are “making them available in greater quantities for less money.”

Since Bidens admin has now decided to send out free COVID tests to Americans, reporters were curious on Tuesday if Psaki had reflected on her attitude when giving her original response. She didn’t appear to have a straight answer.

“I would say there’s not a day that goes by that I don’t leave this podium and wish I would have said something of greater context or more precision or additional information,” said Psaki. “And that day, there was a lot of good questioning on testing and during that briefing, I conveyed a lot of information about our expansion of testing, about the 50 million tests that we’re making available, about the 20,000 free testing sites…and should I have included that additional context in that answer? Yes. Going back I wish I would have done that.”

The tests will be available starting in January, despite the mocking tone taken by White House officials toward potential ways to combat the pandemic. 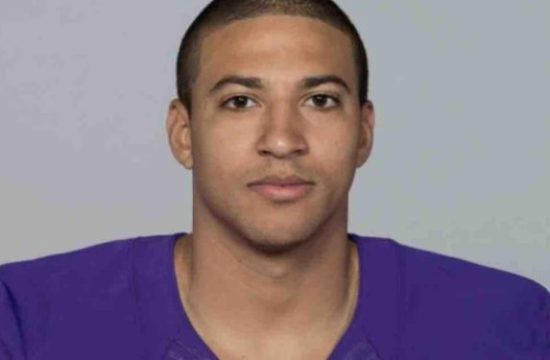