According to The Daily Wire, Elon Musk stated that Tesla headquarters would be moving from California to Texas.

Musk made the announcement to investors in Austin, Texas at the annual stockholder’s meeting. He also announced plans to relocate his headquarters to Texas and increase the production of cars in California.

The Tesla CEO told investors; “To be clear we will be continuing to expand our activities in California”

Adding; “Our intention is to increase output from Fremont and Giga Nevada by 50%. If you go to our Fremont factory it’s jammed.”

“It’s tough for people to afford houses, and people have to come in from far away,” stated Musk. Looking to sell the new location’s potential, he said; “There’s a limit to how big you can scale in the Bay Area. In Austin, our factory is like five minutes from the airport, 15 minutes from Downtown.”

Musk was irritated with California’s politicians during the pandemic because he had to adjust to constantly changing mandates.

“Frankly, this is the final straw. Tesla will now move its HQ and future programs to Texas/Nevada immediately. If we even retain Fremont manufacturing activity at all, it will be dependent on how Tesla is treated in the future,” posted Musk on Twitter.

Tesla was operating in contravention of the public health codes required by bureaucrats responding in response to the pandemic. They filed a lawsuit against Alameda County in 2020.

Musk was reported to have criticized politicians for their abuse of authority during Tesla’s earnings call.

“To say that they cannot leave their house, and they will be arrested if they do, this is fascist. This is not democratic. This is not freedom. Give people back their godd*** freedom,” Musk stated to his investors.

He continued to rant about politicians “forcibly imprisoning people in their homes, against all their constitutional rights, but that’s my opinion, and breaking people’s freedoms in ways that are horrible and wrong, and not why people came to America or built this country. What the f***. Excuse me. It’s outrage, it’s an outrage.”

“It will cause great harm not just to Tesla, but to many companies,” stated the CEO.

He correctly predicted that “while Tesla will weather the storm there are many small companies that will not.”

Hewlett Packard and Oracle are part of the exodus from large companies leaving California to seek the Texas advantages. 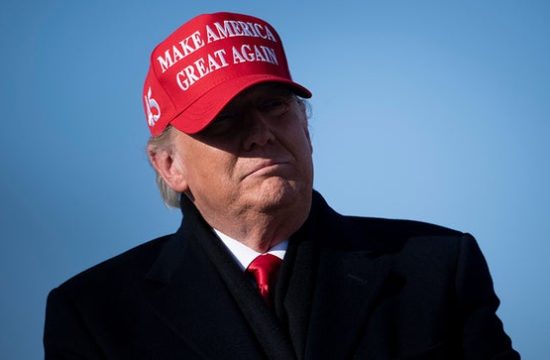